Germs and Your Hospital Visit

How a Trip to the Hospital Could Prove to Be Deadly 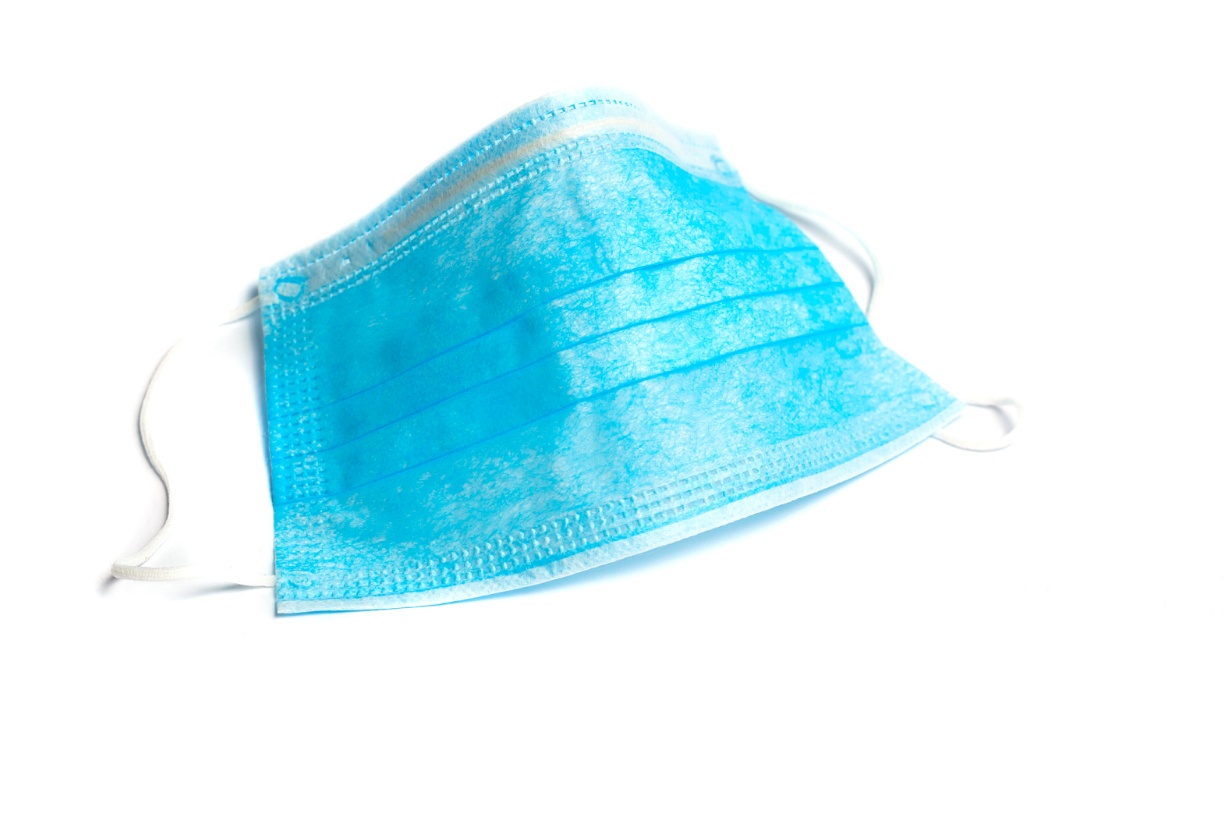 The spread of hospital-acquired, bacterial infections is a large threat to modern-day society. More than 2 million Americans have infections/diseases and 23,000 Americans succumb to infections annually, according to the CDC.

Many infectious diseases have been eradicated, from the use of antibiotics, and have allowed humans to flourish. A sliver in the foot is no longer a medical hurdle that you were lucky to survive. Antibiotics have been a savior for promoting longevity. People now live 40 years longer than those that were born in 1900. However, heavy reliance on antibiotics has caused a rise in antibiotic-resistant bacteria.

There's a new deadly bacteria on the rise called Nightmare Bacteria. These bacteria are resistant to most drugs prescribed. They are able to spread their genes to other bacteria, making other bacteria resistant to drug therapy as well. Imagine if when you coughed near someone and their eye color changed to match yours. That’s how these bacteria work.

Bacteria like this pose a threat to your health. When you step into a hospital, outpatient clinic, dialysis center, or long-term care facility, you're at risk for infection. On average, one in 25 patients will get a hospital-acquired infection. Of the people infected with nightmare bacteria, half of them will succumb to their infections. Geriatric patients and patients with chronic diseases are at increased risk.

A hospital visit may be necessary for a variety of reasons. So what should you do to protect yourself from a deadly encounter with bad bacteria? The CDC recommends taking these 6 steps.

Talk to your doctor about all worries you may have. Ask them what they are doing to protect you.

Be sure everyone cleans their hands before touching you.

3. Get smart about antibiotics

Ask if there will be tests done to make sure you get the right antibiotic.

4. Know the signs and symptoms of an infection

Some skin infections such as MRSA, appear as redness, pain, or drainage at a catheter and surgery site. Often these symptoms come with a fever. Tell your doctor if you have these symptoms.

5. Watch out for deadly diarrhea. (AKA C.difficile)

Tell your doctor if you have had three or more bouts of diarrhea in the past 24 hours, especially if you’ve been taking an antibiotic.

Get vaccinated against flu and other infections to avoid complications.

With these facts, you can rest knowing your next visit with a clinician will be a safe one!

The PT License Process in California

Make More Money in Less Time: How to Win at Physical Therapy