The Secret Behind the Winning Record of F1 Champion Lewis Hamilton

And the one woman he can’t live without: physiotherapist, performance coach, confidante 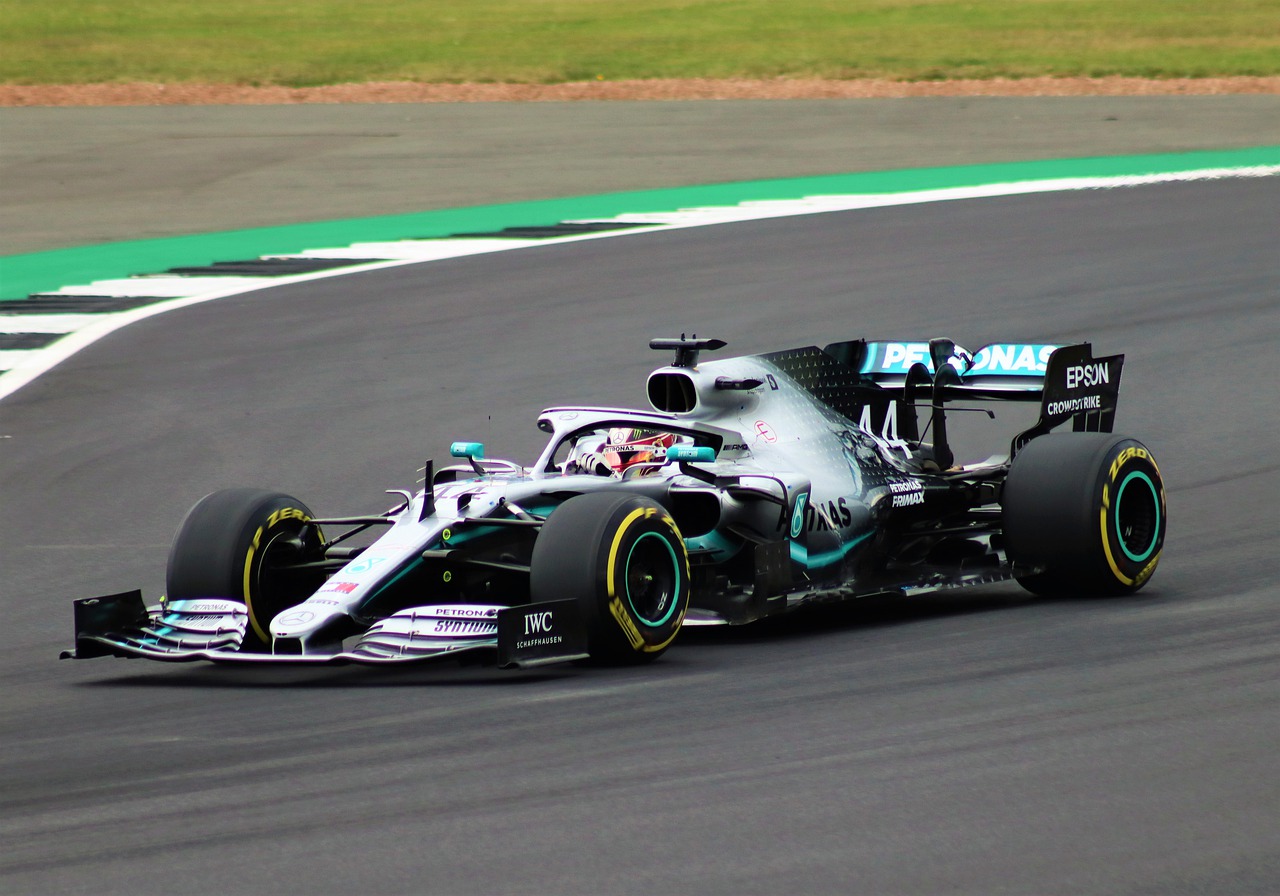 Some would say hard work, dedication, and raw talent — all of which account for much of his success, but there’s more to it than that. In an in-depth interview with Lawrence Barretto of Formula1.com, Hamilton shares that his success is all thanks to the incredible team backing him and supporting his journey, all the way from the vehicle mechanics to the cleaning crew.

A partnership for the ages

There is one member of his team, however, that has notably stood out. Hamilton himself has hailed her importance numerous times, stating “she’s one of the greatest things that’s happened to me.”

Angela Cullen — the F1 champion’s physiotherapist — is always by his side, on and often off the track. Before she stepped into the role of Hamilton’s PT, he battled with constant muscle pain in his neck and lower back pain. His races would ultimately leave him in pain--disrupting his otherwise peaceful weekends.  And this is what led him to Cullen.

It was back in 2016 that he asked Cullen, who had worked with him previously, to join him at the track. Their partnership has come a long way since then, making a tremendous impact on Hamilton’s performance. And needless to say, helped in his continuing championship successes.

Angela Cullen has had 25 years of experience in the field of sports shaping her philosophy of therapy. A strong focus on the athlete’s wellbeing is crucial to maintaining high performance. She understands the strengths and weaknesses Hamilton needs to overcome in order to condition his body for the challenges of being an F1 driver.

Because of this, Cullen is responsible for formulating his entire daily routine. This includes his diet, mental training, and physical therapies — all of which account for keeping the driver in good shape, ready to take home the gold.

Cullen’s experience with other athletes has given her the understanding that performance is first in the Formula 1 racing environment. She understands the need for ultimate performance and how demanding that can be on the body. So she works with Hamilton to give him a regiment rooted in physical therapy treatments that promote flexibility, mobilization, and strengthening exercises to address muscle pain and weakness.

Working with Hamilton as a PT, rather than just a strength trainer, has given him an edge over his competitors that has become clear on the circuit. She meets the physical and mental demands of F1 racing to keep Hamilton performing at his best.

Keeping up in the fast lane

When training for an F1 race, Hamilton has a lot to consider. He shares in an issue of Men’s Health that he has to be careful not to add too much muscle to his shoulders and arms because there needs to be a low center of gravity in the car. Drivers also experience a higher average heart rate during the race (160 – 170 bpm), so a healthy cardiovascular system is crucial.

His workout routine must prepare his body for these conditions which is why Cullen plays such a large role in his physical treatment and regular routine. Having a trainer who really understands physiotherapy and the challenges he faces as a driver has become an integral part of Hamilton’s success.

As an unstoppable force on the F1 track, Lewis Hamilton is well on his way to taking home eight World Championship titles. This is, in great part, thanks to the woman working behind the scenes: Angela Cullen.

Get to Know the Team: Bettina Zellmer