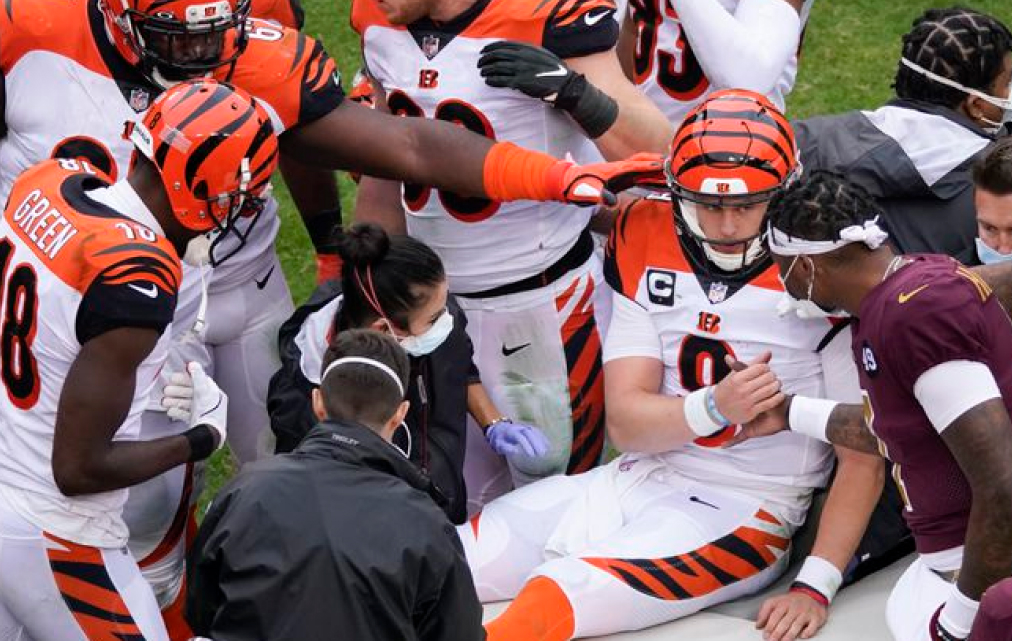 Joe Burrow, Quarterback for the Cincinnati Bengals, was well on his way to become the NFL’s Rookie of the Year. A devastating knee injury during Week 11, in the third quarter against the Washington Football Team, derailed his record-breaking season.

Burrow began gaining momentum a year ago, formerly playing for LSU and leading the team to the national championship. This year he was on track to throw 657 passes over 4,417 yards for the Bengals -- both all-time highs for a rookie quarterback.

Causes of the ACL Injury

After injuring multiple ligaments in his left knee, Burrow’s 2020 season came to a premature close. An MRI revealed a torn ACL as the root of his injury.

The ACL (anterior cruciate ligament) is one of four major ligaments in the knee, controlling rotation and forward movement. It’s a strong band of fibrous tissue connecting the thighbone to the shinbone, stabilizing the knee.

This type of injury is the most common major knee injury that happens in football. If a player tears their ACL and goes without proper treatment, it results in knee instability and being unable to return to football-related activities.

The ACL is particularly vulnerable to injury as a result of impact (--which is why it’s so common among this high-impact sport). According to the Mayo Clinic, typical causes during sports include putting stress on the knee by:

Joe Burrow is expected to return to the game in 8-9 short months after undergoing reconstructive knee surgery. During ACL reconstruction, the surgeon uses a connective tissue graft to replace the damaged ligament. Typical recovery ranges anywhere between 9-12 months.

ACL reconstruction alongside a comprehensive PT treatment will restore the athlete’s full, pain-free range of motion, stability, and function of the knee. This is what we have to look forward to with Burrow’s return!

Bengal’s coach, Zac Taylor was optimistic on the outlook of the quarterback’s return in 2021. According to sources from ESPN, this is what he had to say about Burrow, “He’s an expert in missing an offseason and playing effectively. So, I do have that to fall back on and I know that about Joe. There won’t be any guesswork in how he handles it. We’ve seen that firsthand. That part is encouraging.”

We can expect lots of rest and rehabilitation exercises from the recovery. Physical therapy is key after an ACL injury for controlling pain, managing swelling, and regaining normal motor functions.

Luna is making it easier than ever to get access to a physical therapist. Patients can get ACL injury treatments right at home. If you’re suffering from knee pain or would like an initial evaluation to get a personalized treatment plan, schedule a visit with one of our board-certified PTs. 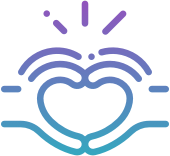 Physical therapy at your home

This entry was posted in Luna Blog and tagged Therapists, Patients.

Get to Know the Team: Bettina Zellmer