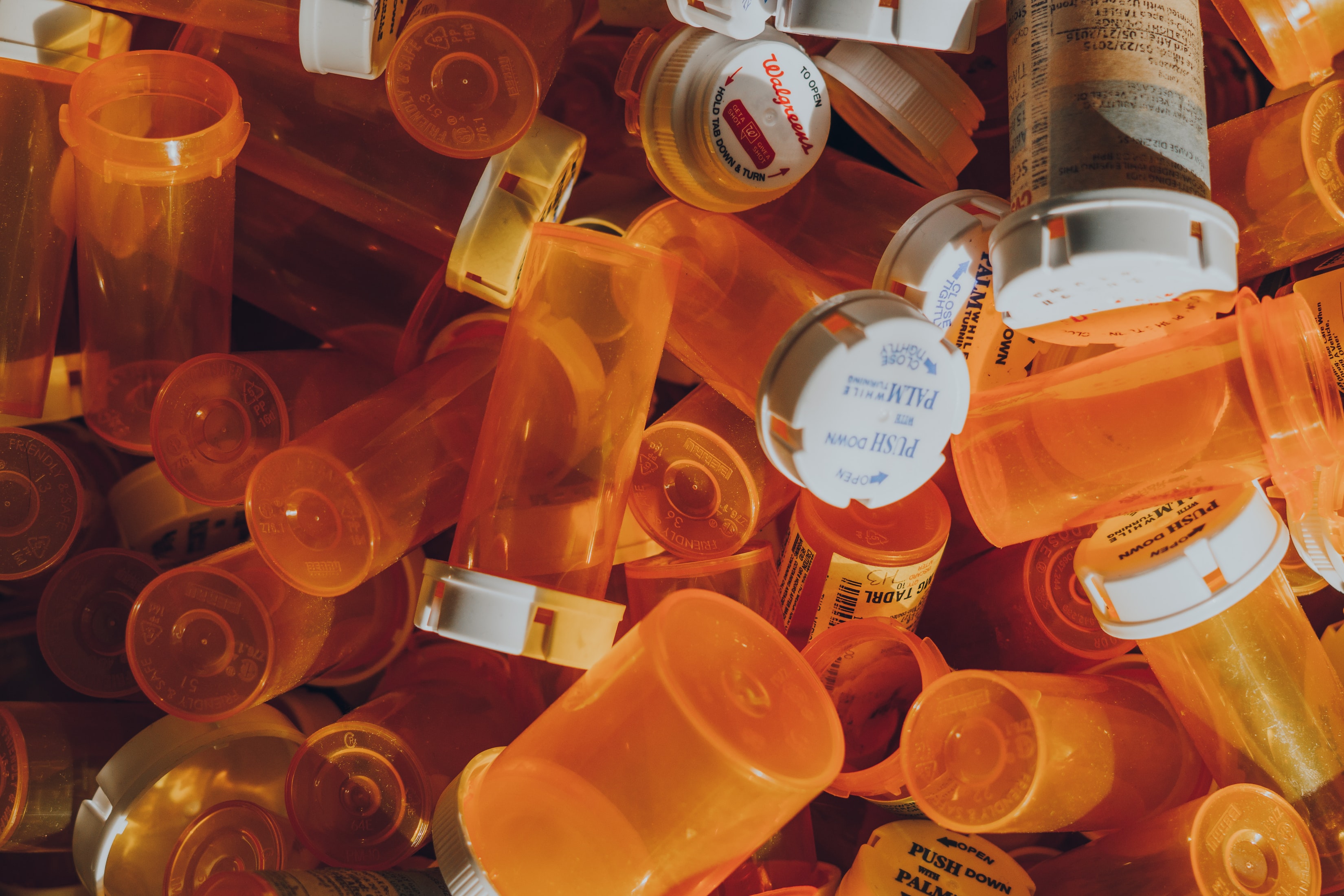 "Purdue Pharma Reaches Tentative Deal To Settle Thousands Of Opioid Lawsuits" was the headline pushed out all across news outlets this month. The tentative deal worth billions of dollars that would resolve thousands of lawsuits brought by municipal and state governments who sued the company for allegedly helping to fuel the opioid crisis. The likely settlement means Purdue will avoid going to trial in the sprawling and complicated case involving some 2,300 local governments across 23 states. News of the recent settlement with the State of Oklahoma for 270 million dollars the stock actually went up 5%. Is this a wink and nod to other AGs or simply a settlement that keeps the drug maker solvent enough to continue to payout the nearly 2,000 other class action settlements heading it’s way. It may be best to be at the front of the line on this.

Lawyer Paul Farrell, one of the lead attorneys representing more than 2,000 local governments that have filed suit against Purdue, said “the Sackler family, which owns the privately-held drug company, will pay roughly $3 billion dollars in cash over several years and relinquish control of the company.”

Details of the proposed federal deal are still murky ⁠— questions remain, how the money will be divvied up — is still being worked out. The settlement, if enacted, would mean Purdue will file for bankruptcy and divest from pharmaceutical holdings worldwide.

One of the marked benefits of the settlement “means the people who were front and center in causing this epidemic, in my view, won't be able to go out and repeat their playbook in Asia, South America or Africa," Ohio Attorney General Dave Yost, told NPR.

Another caveat to the deal is under the terms of the proposal, future revenue from the sale of OxyContin would go into a trust designed to help communities struggling with the opioid epidemic. This is a little late but could go to help people avoid addiction and seek alternative treatments from the start such as physical therapy.

In our article from earlier in the year we touched on the importance of physical therapy in the avoidance or at least decreased reliance upon the opioid class of drugs.

The opioid crisis has seemed to reach a boiling point and in 2017 the HHS declared it a public health emergency. As the US Department of Health and Human Services explains, “In the late 1990s, pharmaceutical companies reassured the medical community that patients would not become addicted to opioid pain relievers and healthcare providers began to prescribe them at greater rates. Increased prescription of opioid medications led to widespread misuse of both prescription and non-prescription opioids before it became clear that these medications could indeed be highly addictive.”

Do Opioids Work for Muscle Pain?

Paul Ingraham is a pain researcher and runs Pain Science. He comes to a succinct conclusion of the effectiveness of opioid drugs for pain.

They induce deep relaxation and euphoria and have the potential to make you not care about pain. Unfortunately, not caring is not a cure, and their efficacy is surprisingly dubious: many people are actually genetically immune to them. They do not work well at all for chronic musculoskeletal pain (non-cancer pain), and may even backfire. They aren’t even as obviously effective for acute pain as they are supposed to be. And, of course, they also have grim risks like life-altering addiction and death by overdose, which is shockingly common...The CDC declared in early 2016 that opioids should not be an option for chronic musculoskeletal pain: there’s just too much danger, and too little evidence of benefit. On the other hand, not everyone gets addicted and some people get real relief, so despite “the opioid crisis” — which is all-too real — there’s plenty of grey area here. If you have a good relationship with a cautious doctor who respects the risks, it’s not unreasonable to consider a short term opioid experiment: it could provide some much needed emotional relief from chronic pain, and maybe even break a vicious cycle. But the need for caution and medical supervision is as high as it gets.

While the usage of these drugs can, in very nuanced circumstances, be useful, they are not the wonder-drug that should continue being prescribed at alarming rates. Conservative, non-invasive treatments like physical therapy are available with little, to no downsides.

A study in the Journal of Orthopedic and Sport Physical Therapy outlines the potential benefits of working hand-in-hand with a physical therapist during for painful issues. An estimated 116 million Americans suffer from chronic pain, at a cost of over $600 billion per year, or roughly $2000 per person per year. The authors highlight the challenges of the current opioid epidemic and outline strategies that the physical therapy profession may adopt to be part of the solution. These strategies include facilitating and providing patient education, early access to physical therapy services, and the promotion of health, wellness, and prevention.

Ingraham agrees with the study above and adds, “Doctors lack the skills and knowledge needed to care for most common aches, pains, and injury problems, especially the chronic cases, and even the best are poor substitutes for physical therapists. This has been proven in a number of studies, like Stockard et al, who found that 82% of medical graduates “failed to demonstrate basic competency in musculoskeletal medicine.”

Are All Opioids Bad?

There are certainly cases where these particular drugs can be very useful. Acute traumatic pain, the terminally ill (where addiction is less of a concern), and unusually extreme pain where addiction is the lesser of evils, like some neuralgias or complex regional pain syndrome. But there is still controversy about their use for everything else, and how to manage the undeniable crisis. For musculoskeletal pain in particular, over the last few years, expert consensus has shifted strongly towards the belief that they should only be used with great caution and close supervision… or not at all.

Ingraham points to an overall trend that would make abiding to lower risk interventions for some common musculoskeletal pain seem better than the opioid-only approach. The CDC states that there are high levels of evidence that physical therapy can help with these painful conditions, particularly if they’ve turned chronic and have lasted over 90 days.

Is Knee Replacement Surgery Right for You?